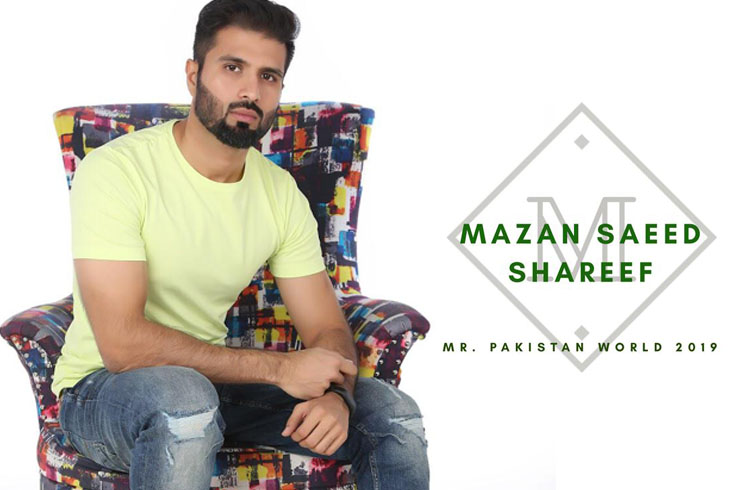 Mazan Saeed Shareef is the newly elected Mr. Pakistan World 2019. Hailing from Kuwait but originally from Lahore, Pakistan, Mazan is a health & fitness freak and also has partaken in running competitions with succession.

Mazan Saeed Shareef will be representing Pakistan in the “Gentlemen of the World 2019,” competition. He would be competing with 18 contestants from around the world. This will be the first time Pakistan will be represented internationally in this competition which is going to be taking place in Indonesia in the month of October 2019. 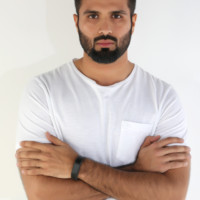 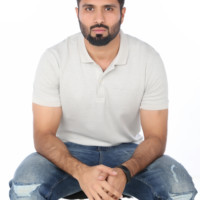 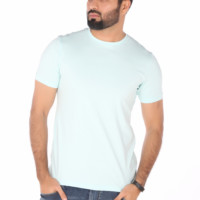 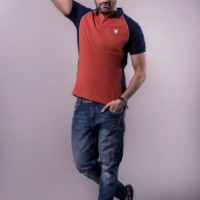 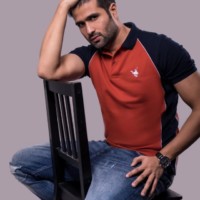 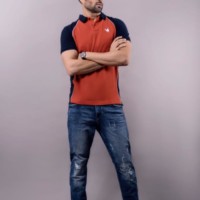 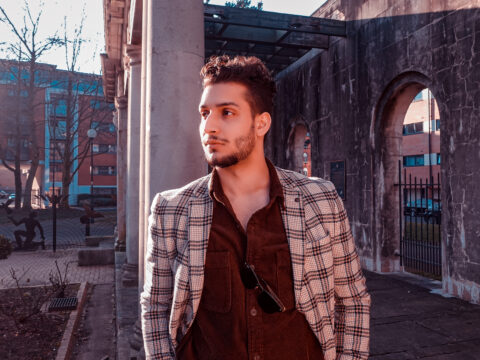 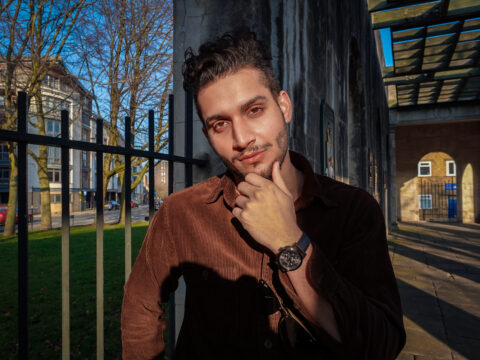 Pakistan gets its Mr. Pakistan 2021 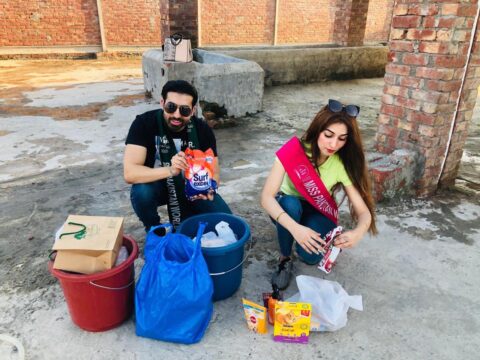 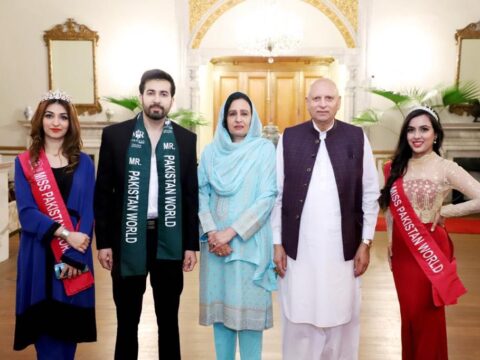 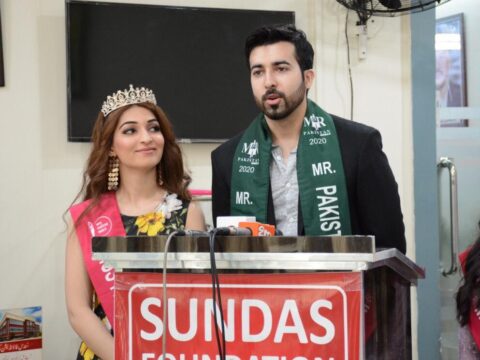